All singers have the same fault, nothing will make them

Offer to sing for their friends when they’re asked,

Was like that. Even if Caesar, with all his power,

Had begged him to sing out of friendship to him

And his father, he’d have got nowhere: yet if he chose

He’d cry: ‘Hail Bacchus!’ at meals, from the egg to the fruit,

Now in a bass, now tenor, from tip to toe of the lyre.

The man lacked balance: sometimes he’d run as if fleeing

An enemy: sometimes walk slow as a man who’s carrying

Sometimes just ten: One day it was tetrarchs and kings

And everything royal, the next: ‘All I ask is salt in a shell,

A three-legged table, a coat that however ill-made

Will keep out the cold.’ If you gave ten thousand or so

To this thrifty man content with so little, in a week

His pockets were empty. He’d stay awake all night

Till dawn, then snore all day. Never lived so inconsistent

A creature. ‘Well,’ someone might say, ‘and what about you?

Have you no faults?’ Yes, others, but different and lesser

Someone said: ‘Look at yourself, or do you think to pretend

Such stupid and shameless self-love deserves to be censured. 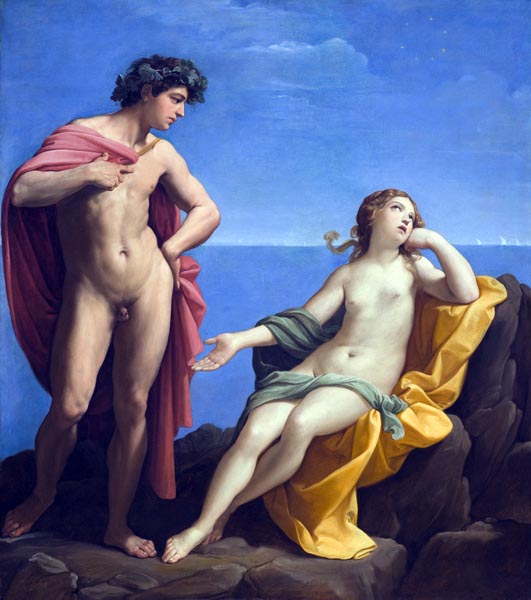 BkISatIII:25-54 Where is our tolerance though?

When we consider our own faults, we accidentally blind

Our eyes with a smear of ointment, but viewing our friends’

We’re as keen-eyed as eagles or Epidaurian snakes.

The result is that they gaze just as keenly at ours.

That man’s a bit hot-tempered, not acceptable

To today’s sensitive folks: another makes you smile

With his rustic haircut, his sloppy toga, loose sandals

That barely stay on his feet: and yet he’s a good man,

None better, and your friend, and great gifts lie hidden

Beneath that form. In short, give yourself a good shaking

And consider whether it’s nature or perhaps a bad habit

That long ago sowed the seeds of wickedness in you:

For the bracken we burn springs up in neglected fields.

Think of the case of a lover in all his blindness

Who fails to see his darling’s ugly blemishes,

I wished we erred in the same way with our friends,

And morality gave such errors a decent name.

We should behave to a friend as father to son

And not be disgusted by some fault. If a boy squints

His father names him Paetus : Pullus if he’s puny

Like that dwarf who used to exist called Sisyphus:

Varus if he has crooked legs: or if he can barely stand

On twisted ankles gives him the cognomen Scaurus .

Well then let’s call a friend who’s mean, ‘thrifty’. Another

Who’s tactless and boasts a bit: he just wants his friends

To think him ‘sociable’. or perhaps the man’s more fierce

And outspoken: let’s have it he’s ‘frank’ and fearless.

He’s a hothead? We’ll just count him one of the ‘eager’.

This it is that unites friends, and then keeps them united.

We turn virtues themselves upside down in our desire

To foul a spotless jar: the decent man who lives here

Among us, who’s an utterly humble soul, we call him

Slow-witted, thick-headed. Another who flees all deceit

And who never offers a single loophole to malice,

Though we live among the kind of people, where Envy

Is keen and accusations flourish: instead of noting his

Common sense and caution, we call him false and sly.

Of one who’s unsophisticated, as I’ve often shown

Myself to be with you, Maecenas, interrupting you

Perhaps, while reading or thinking, with tiresome chatter:

We say: ‘He quite lacks the social graces.’ Ah, how

Casually we enact these laws against ourselves!

No man alive is free of faults: the best of us is him

Who’s burdened with the least. If he desires my love,

My gentle friend must, in all fairness, weigh my virtues

With my faults, and incline to the more numerous,

Assuming that is my virtues are the more numerous.

And by that rule I’ll weigh him in the same scale.

If you really expect a friend not to be offended

By your boils, pardon him his warts: it’s only fair

That he forgives who asks forgiveness for his faults.

BkISatIII:76-98 We should be fairer in our judgements

So, if the vice of anger, and all of the other faults

That cling to fools can’t be wholly excised, why then

Does Reason not employ her own weights and measures

And curb each offence with appropriate punishment?

To remove, sane men would call him madder than Labeo.

Well how much greater and more insane a fault is this:

When your friend has committed some slight offence,

That you’d be thought ungracious not to have pardoned,

You hate him savagely, and shun him as Ruso is shunned

By his debtor. When the unhappy Kalends come, if he can’t,

Poor wretch, rustle up principal or interest from somewhere,

He has to expose his throat, and listen to those sad Histories!

So what if a drunken friend drenches the couch, or even

Knocks a bowl that must have been touched by Evander’s

Own fingers from the table: should he be less of a friend

In my eyes, even though he may have reached for the bird

On my side of the dish? What would I do then if he should

Commit a theft, betray a trust, or even disown his word?

Struggle in face of reality: all tradition and feeling rebel

And Expediency too, mother almost of fairness and justice.

When the first living creatures crawled on primeval Earth,

Mute, formless beasts, they fought for their food and shelter

With claws and fists, and then with sticks, and so on up

Fighting with the weapons that experience had forged,

Until they found words, to give meaning to feelings

And cries, and then names. They began to shun war,

They started to lay out towns and to lay down laws,

By which no man might be thief, brigand, or adulterer.

Even before Helen’s day cunts were a dire cause for battle,

And were killed like a bull in the herd by a stronger bull,

Died an unsung death. If you want to study the record

Of those past ages of the world, you’ll be forced to accept

That justice was created out of the fear of injustice.

As she does between sweet and sour, attractive and hostile:

And Reason can never show it’s the same offence

To cull fresh cabbages out of a neighbour’s garden

As to steal the god’s sacred emblems by night: let’s have

Rules, to lay down a fair punishment for every crime,

Lest we flay with the terrible whip what merits the strap. 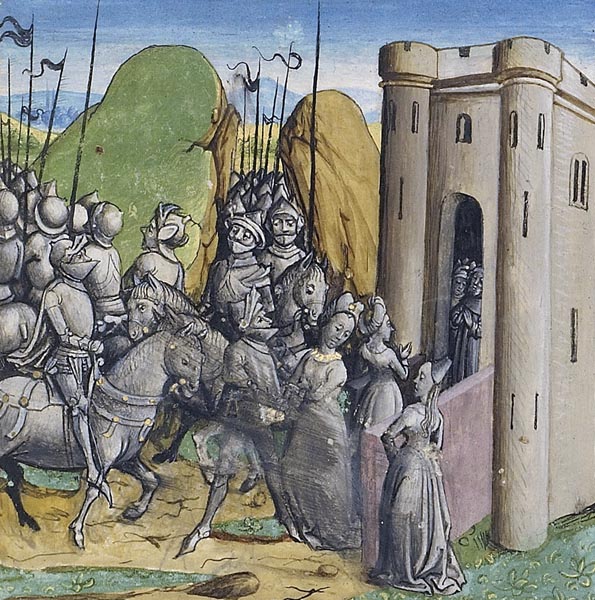 BkISatIII:120-142 We should accept human imperfection

There’s little fear of your punishing with the cane

One who deserves worse, given you’d say that theft

Is as bad as highway robbery, and use the same hook

To prune all crime great or small, if only men gave you

Royal powers. If as the Stoics say the wise man’s rich,

Uniquely handsome, a brilliant cobbler, a king for sure,

Why do you need to be given what you already have?

‘That’s not what Chrysippus meant’, they cry, ‘without making

Sandals or shoes the wise man is still a fine cobbler.’ What?

‘Just as a silent Hermogenes is still the best singer

And player: and clever Alfenus when he’d thrown away

All the tools of his trade and closed up his shop, was

A barber still, so the wise man alone’s the master

Of every role, and so a king.’ O mightiest king

Of mighty kings, mischievous lads pluck at your beard:

And unless you drive them away with your staff, the crowd

All round you jostle, while you poor wretch fume and snarl!

To be brief, while you, a king, go to your public bath

Without a single attendant to keep you company

But stupid Crispinus, my sweet friends will forgive me

If I, a fool, commit some crime, and I’ll tolerate

Gladly in turn all their shortcomings, and I’ll live,

More happily than your majesty, a private man.

End of Book I Satire III